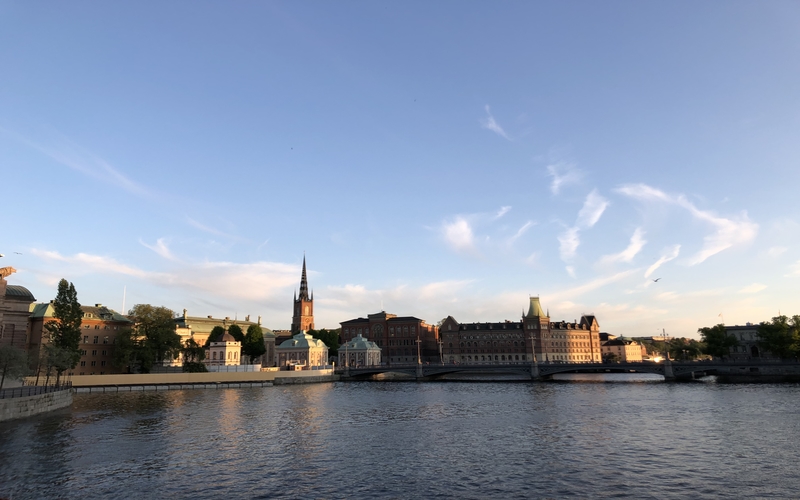 Nature, architecture, lifestyle and metropolitan flair – all this is united in the Swedish capital Stockholm. It stretches over 14 islands and is ideal for an exciting short holiday. Just four days are enough to visit the whole city and to take in everything worth seeing. We’ll tell you four things that should be on your bucket list when visiting the Swedish city.

The many small streets and alleys of the old town Gamla Stan are meandering daily by numerous locals and tourists. It stretches across the islands Stadsholmen, Riddarholmen, Helgeandsholem and Strömsberg. There are many popular restaurants and ice cream parlours and you can stroll comfortably through the streets and enjoy the Swedish flair of the city. Typical for this part of the city are the pale yellow and rusty houses and market squares. Most of the buildings date from the 17th and 18th centuries and offer a great opportunity for beautiful photos. If you take a closer look, you may be lucky enough to find the narrowest street in the city, which is just 90 cm wide. 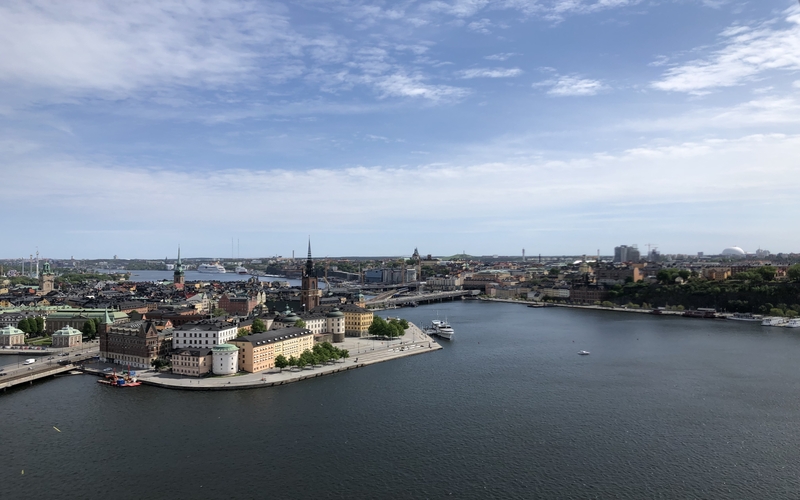 From the town hall you have a good view of Gamla Stan. (Source: own image)

Vasa Museum – the most popular museum in Scandinavia

Of course, the culture in the city is not neglected either. The most popular museum of Scandinavia is located in the east of Stockholm: the Vasa Museum. Vasa was one of the largest and most heavily armed warships in its day. King Gustav II Adolf of Sweden had it built from 1625. But to the regret of the inhabitants of Stockholm, the ship sank on its maiden voyage in 1628. It took more than three centuries for the ship to be discovered and salvaged in the Baltic Sea. Every year, the warship, which has been restored thanks to several conservation processes, attracts around 25 million visitors. Definitely worth a visit! 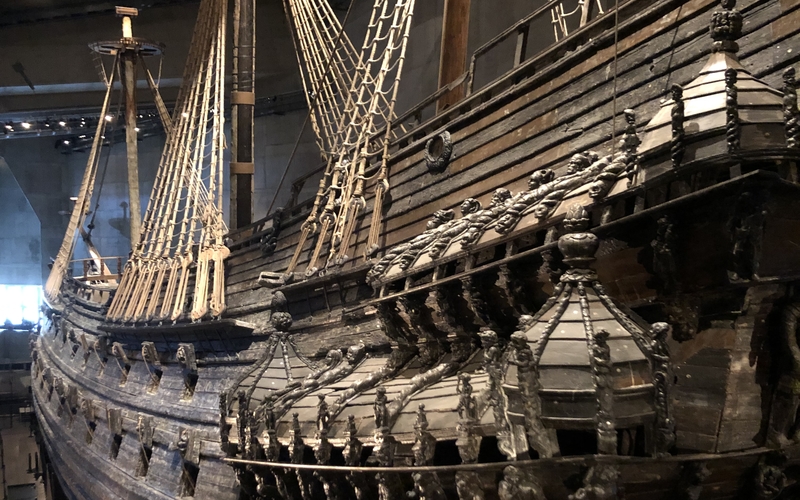 The facade of the Vasa is more than impressive. (Source: own image)

Skansen: zoo und museum in one

The extraordinary thing about Stockholm is that although it is a city of millions, nature still plays a very big role. There are many possibilities to enjoy the nature in the city: parks, lakes and the Skansen. The Skansen is the largest open air museum in the world and is located on a mountain on the island of Djurgarden. Here you can even spend a whole day without getting bored. Besides 150 Swedish buildings, in Skansen you can see numerous Nordic animals, hike and picnic. Wild animals like bears and moose as well as tame animals like sheep and goats can be observed all day long. 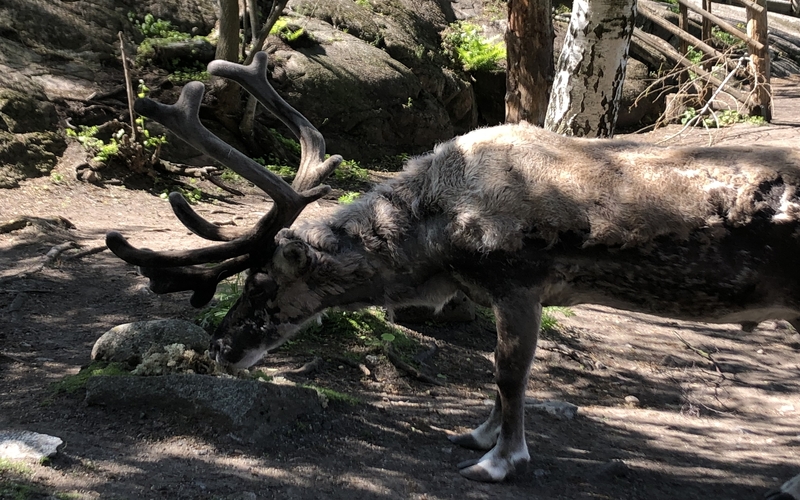 At Skansen you can watch wild animals very closely. (Source: own image)

An absolute classic of Swedish cuisine is the Köttbullar dish. Delicious meatballs in gravy with mashed potatoes and cranberry sauce refined and cucumber salad as a side dish. This delicious recipe has become an integral part of Swedish cuisine. But as was recently announced, the dish was originally even made in Turkey. This of course caused a big outcry in the media. Nevertheless, some national dishes do not always come from the countries for which they are world famous for. That is why the dish can of course be described as Swedish, as it has been further refined in Sweden. So if you can’t get enough of Köttbullar at Ikea, you should try the national dish on the spot, because it tastes much better there. 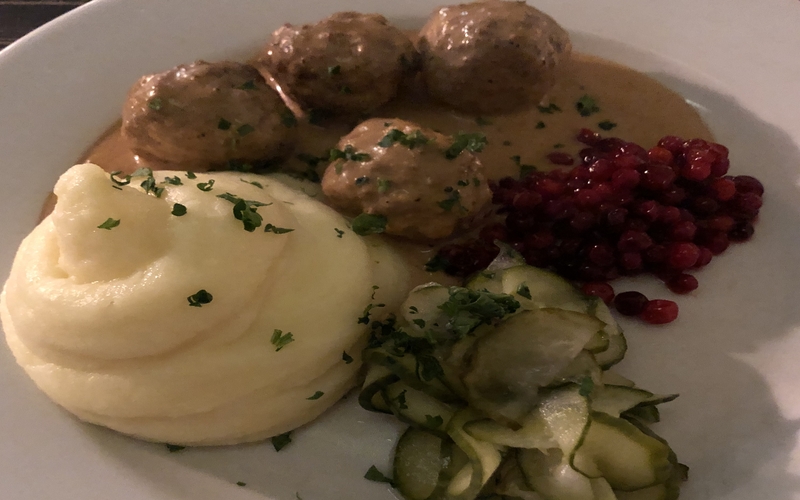 Whether in summer or winter, Stockholm is definitely worth a visit and will certainly fulfil all the wishes of city trip lovers. The “Venice of the North” is waiting for you.