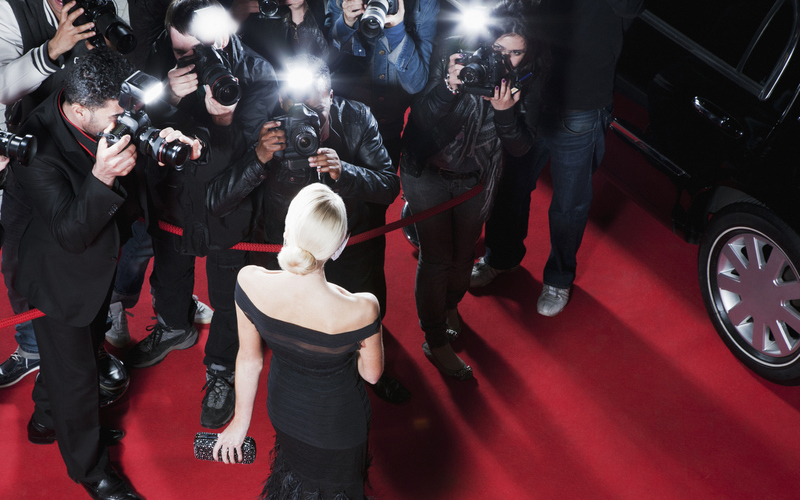 03 Jun Bold & Beautiful: The best looks of the Met Gala

Posted at 06:44h in extravagance, fashion by Nari

Usually, I rarely get enthusiastic about the red carpet. However, there is also a big highlight for me at the Red Carpet-Firmament: The Met Gala on the first Monday in May each year. I sit in front of the TV and the next day I search all the Met Gala hashtags on Instagram and select my favourite fashion moments from that year.

What is the Met Gala?

For all fashionistas, the Met Gala is the fashion spectacle par excellence. Once a year – on the first Monday in May – the beautiful, long staircase at the Metropolitan Museum of Arts in New York is transformed into a catwalk, over which celebrities present their impressive dresses to a storm of flashbulbs.

What makes the Met Gala so extraordinary? The unusual and sometimes very bizarre dress codes are responsible for making the event into THE event in the fashion scene. Brilliant themes of the past years were for example “Heavenly Bodies: Fashion and the Catholic Imagination” (2018) and “China: Through the Looking Glass” (2015). In my opinion, the best looks are from 2019: “Camp: Notes on Fashion” (my absolute favorite theme).

Everyone who knows Billy Porter or who watches the Met Gala knows that a best-of Met Gala list would not be complete without Billy Porter. In my opinion, Billy Porter provides the most stunning looks that will make your jaw-drop. His Oscar tuxedo-robe is a prime example of a radical change in the fashion scene. I would even go so far as to say that with his 2019 Oscar look, he has revolutionized the entire men’s fashion and completely redefined the realm of the possible. Because now it’s clear: There are no boundaries in the fashion world, and certainly no gender-bound ones. He withstood this glamorous moment at the Met 2019 with probably the most excentric appearance the red carpet of the Met has ever seen. Have a look for yourself:

I could write another whole novel about Billy Porter’s fashion moments, but I’ll just leave it at three short syllables: A-MA-ZING.

Lady Gaga: It did not stop at one look

Speaking of excentric appearances: Lady Gaga also created a phenomenal performance in 2019 when she appeared on the red carpet in not one, not two and no, not even three, but four looks. And just to make things clear: She wore all four looks at the same time and changed on the staircase of the Met Museum to reveal one look after the other – and that, my dear children, is “Camp” in its fullest bloom.

One performance I’ll probably never forget was Jared Leto’s “Floating Head.” Wearing a realistic sculpture of his own head, like a basketball under his arm, he created one of the best moments in Met 2019. His head moved from one to the next; first he was with Kanye West, then the head also posed with Kendall Jenner and Shawn Mendes. Such a moment. What a two-faced performance.