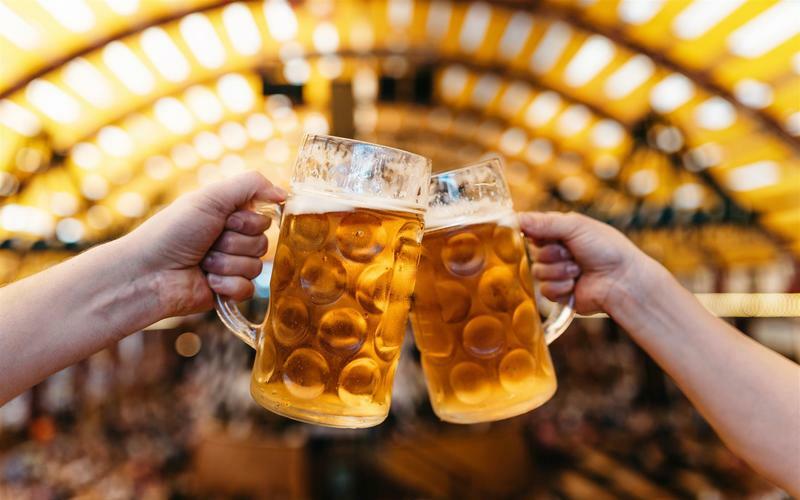 24 Feb Starkbierfest on the Nockherberg in Munich

When the Paulaner Brewery invites you to the Starkbierfest on the Nockerberg, it’s going to be special. So that you don’t miss it when the “somewhat different” beer wanders across the counter, all the information at a glance.

Friends of the high-proof beer look forward to the strong beer festival on the Nockherberg all year round. Served is the forefather of the strong beers, the Salvator – brewed by the Paulaner brewery according to the original recipe of Frater Barnabas. This is a Doppelbock with 18.3 percent original gravity and 7.9 percent alcohol. With around 680 kcal per litre, the drinkable beer is a substitute for one or two meals during Lent. For those who still want something between their gills, there are of course traditional Bavarian dishes. Of course, the Starkbierfest is a great opportunity to get Dirndl or Lederhosen out of the cupboard again.

When entering 13.50 euros are due. For it one gets however also a measure strong beer, bright one, Radler or a non-alcoholic beverage.