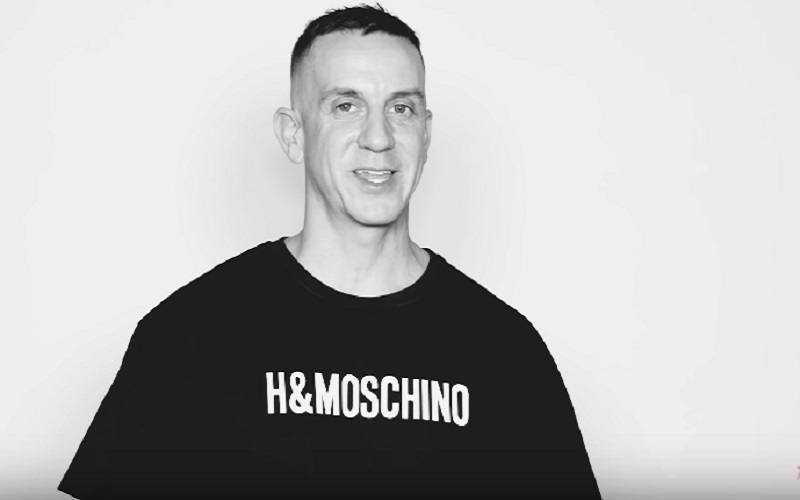 Posted at 08:52h in fashion by Gianna

This year the big news was finally announced. The choice for H&M’s new haute couture collaboration has fallen on Jeremy Scott and Moschino. We introduce you to the man who has already set a monument with his previous clothes.

Jeremy Scott is an American fashion designer. He is the creative director of the Moschino fashion house and the sole owner of his label. Since the launch of his brand in Paris in 1997, Scott has made a name for himself as the “designer of pop culture” and the “last insurgent of fashion.  SpongeBob on sweaters, McDonald’s embroidery on purses and even a complete Barbie collection. But the clothes are by no means just a gag.

People around the world are crazy about Scott’s mixture of kitsch and innovation. This fall, he gives them what they want. Scott joins forces with H&M to take this unique opportunity to make his exuberant aesthetics accessible to the masses for the first time.

“It’s supposed to be a bit like a greatest-hits collection, but still it’s promised to be brand new and fresh.” , Jeremy Scott about the upcoming H&M collection.

H&Ms Creative consultant Ann-Sofie Johansson said the partnership was the perfect collaboration for the fashion industry right now, mixing pop, street culture, logos and glamour. Moschino will follow in the footsteps of the highly successful Erdem collaboration of 2017, with a collection of women’s apparel, men’s apparel and accessories.

We are curious, because the collection will be available in the stores from 08 November.

Beautiful @lidiatorrentanca enjoying the sunset on

What do you think of those sweet jeansdresses?🌻

Walking on sunshine with these stunning summer sne

Tell me you're on vacation without telling me your

Love the neutral tones and textures in this beauti

A Spicy Margarita on a sunny day🌶️🍸 📸@j