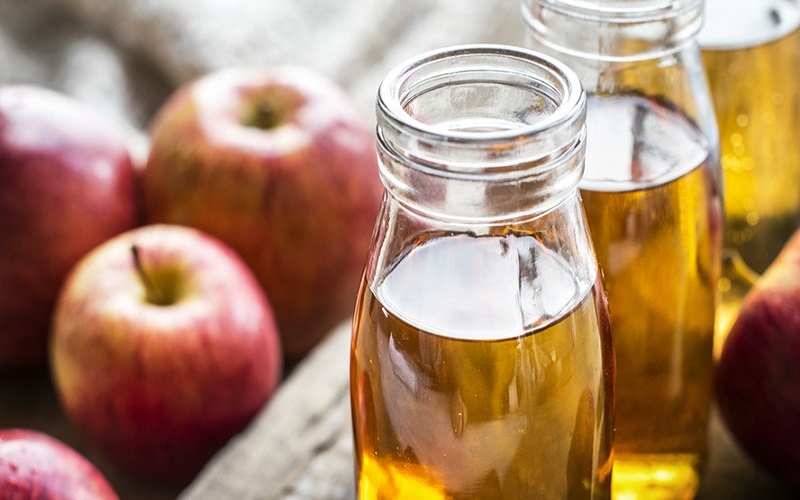 Apple Cider is the trend drink for autumn. The trend has already arrived in Berlin and Hamburg. It’s high time the IT drink arrived in the other hip cities as well.

The days are getting shorter, the atmosphere more cosy and nature more colourful. Autumn is just around the corner and with it the apple harvest. In the big cities, people have already switched from Aperol to Apple Cider: Apple and cinnamon notes are slowly seducing us towards Christmas. So it’s high time to take a closer look at the new autumn drink.

Many breweries have already recognized the trend and now offer Apple Cider in addition to beer and mixed drinks. They hope to appeal to new customers who normally order a wine rather than a beer. Well-known cider manufacturers include the classic brands Bulmers, Sommerby and Strongbow.

BUT WHAT EXACTLY IS CIDER?

It is basically sparkling or sparkling apple wine, which is fermented from various apple varieties. Cider is fermented apple juice, which is often enriched with carbon dioxide by carbonation or fermentation in closed containers. The drink is common practice in many countries: in London you can find Apple Cider in every pub, in France you drink the bitter cidre with less alcohol and in Frankfurt the “Eppelwoi” – apple wine without carbonic acid – is also part of it in autumn.

An important difference is that both the French cidre and the English cider only retain their fermentation carbonic acid. While the cider is drunk without carbonic acid. The origin of the word can be traced back to the Middle English sidre, as well as the Anglo-French and late Latin sicera, the Greek sikera and Hebrew shēkhār. Best to enjoy cooled in a large wine glass. Cheers!